Listed on the stock exchange in 1873

The oldest stock on the Stockholm Stock Exchange

The total share capital amounts to SEK 3,069 million and consists of 1 980 028 494 shares, of which 1 944 777 165 are class A shares and 35 251 329 are class B shares. The par value of a share is SEK 1.55. In 2015, a split was carried out in which each share was split into three shares of the same class. The ordinary class A shares carry one vote each and ordinary class B shares carry one-tenth of a vote each. At the annual general meeting, no shareholder is allowed to vote for more than 10 percent of the total number of votes in the Bank.

The Annual General Meeting 26 March 2014, decided to establish a convertible debentures programme with a nominal amount of not more than SEK 3,179,000,000. Employees, employed by the Group, were entitled to subscribe. The conversion price is adjusted downwards to factor in dividends paid by the Bank. 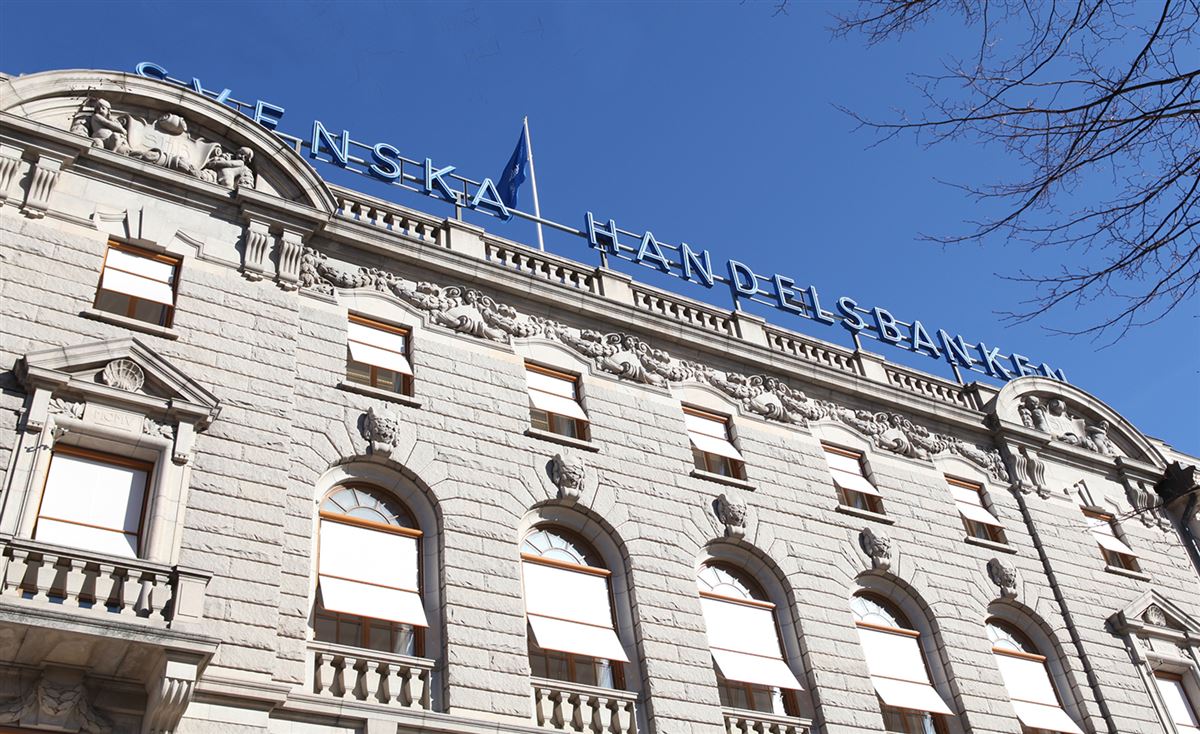